The Netherlands, a country with developed modern industry, agriculture, and seafaring, is one of the top 10 economically powerful countries in the Western. More than 90% of the residents of the Kingdom of the Netherlands are Dutch; as for their wedding ceremonies, the Dutch still retain many ancient and exotic traditions and customs. 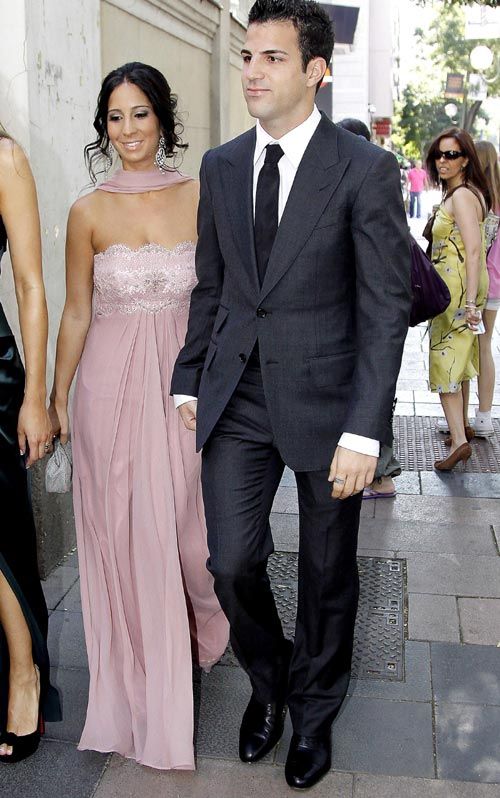 The proposal of marriage is a very romantic thing. Dutch in this regard are very poetic. When their daughter is at the marriageable age, parents will place a pot of colorful roses in the daughter’s bedroom windowsill, which means that they motion the young men come to make an offer of marriage.

In accordance with the Dutch tradition, when young couples are ready to engage, the grooms need to send the bride a pair of wooden shoes, which is a traditional custom that has been popular for hundreds of years among the Dutch. The wooden shoes were carved with a single piece of wood and painted in bright colors, which are simple but cute and moisture.

Marken, which is located in the northern suburb of Amsterdam, is a very Dutch-style village. In there, each household has a small bed in the wall; and around the small bed it will be many carved delicate designs. What’s more, people will hang bed nets above the bed. This small bed is considered as marriage bed which is passed down from generation to generation. The marriage bed is only used by the groom on their wedding night. From the second night of the marriage, the groom and the bride need to move to the ordinary sleeping bed.

In the bog area of the Netherlands, there is a village which is known as the mysterious woman village. It is because the women in this village are powerful but shy. The most interesting thing of the village is that they have their own unique mate way. That is, the girls who are at the age of marriage open the rear window at every Friday night and attract young boys. When girls find their favorite boy, they will let him crawl in through the rear window.

Besides these customs, most of the Dutch dress in the way that similar to other countries of the European continent. In the formal social occasions, such as taking part in rallies, banquets, men wear in a solemn style while women’s clothing is elegant and beautiful. The most characteristic clothing style is the clothing of residents in Marken. With the development of fashion, more and more wedding dresses designers tend to combine the traditional styles of those characteristic clothing and the popular elements to show a new style of a traditional Netherlands.

This entry was posted in Wedding Dresses Home. Bookmark the permalink.